Welcome to Vyvern News, the place to check out the past week of Dragon Saga. Patch notes, Emporia and a peek in to the market, coming right up.

There's a new event map you can access from port of the winds. Collect items and exchange them for a box full of event costumes and a even a few new pets. The map's perhaps most effective to farm alone, but partying is also completely fine! Here are a few highlights of the rewards, you can find more from the official patch notes. 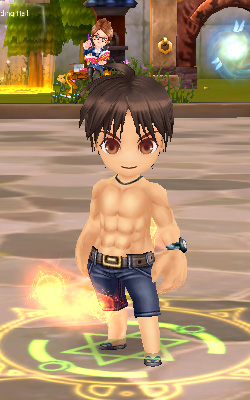 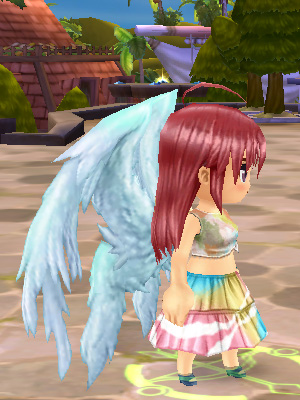 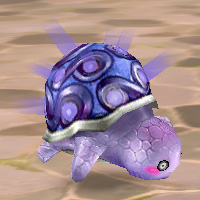 The drop rates were also slightly increased from the first day, so if you were disappointed the first time around, give it a new go!

In other changes some quests were fixed and many consumables can now be stacked up to 250.

This week was also a change week for BigWheel and MixBoard, you can see all of the changes it the official patch notes. The costumes are now summer themed!

End of The Emperor Woodie event

With the event over there's once again a void in the political landscape of Dragon Saga. All of the leader candidates gained some support, and no decisive statements have been made on who's the true leader of Dragon Saga. We don't even know if it's a democracy or a monarchy!

Not everyone was happy with Emperor Woodies attempts to ruin the elective process. Zeltrix, a player who has campaigned for Husky since the beginning and titles himself as Husky's vice president, was one of those outraged by Emperor Woodie. When asked why Husky would make a better leader for Dragon Saga, he answered: "Husky is better because he's Husky", and then proceeded to call Emperor Woodies portrait "poopy". Truly baffling words from such a seasoned politician.

RevenGER won emporia last week over Sketchbook. RevenGER now holds the 2 star castle, Finale the 1 star. LaW dropped from the board and will get to go at it again this week along side Era, Sketchbook, Soulmates and NewBie.

Some of the rare and sought-after items from the new event are already very pricey. As event items, their prices can often rise a lot over time after the event. For example the different event wings seem to be very rare and expensive, good luck farming everybody! And don't forget, even items that during the event seem to be worthless can become sellable months after.

MixBoard and BigWheel didn't have any of the most used items in the last rotation, and this one is no different in that respect. The Devil's Set of Agility is a good replacement for Unity if one's after atk speed, so the prices of that are likely to raise now that it's no longer on the board. The current board features 2 awesome god sets, Zeus and Poseidon, so if either of those intrest you now's the chance to grab them. There's 15% movement speed on the boots for example!

Due to personal matters I'm not able to do these news things anymore really. I could only do the text version and even those not well, and for this to be compelling enough it'd need the video in my opinion. I think the idea with this is good, especially if one could come up with 1-2 more interesting things to put into them. So if anyone wants to do something like these themselves that'd be great, I'd check it out every week!

I'm sad to hear that. However real life has always more priority than the virtual reality. I enjoyed the Vyvern News you made so far and appreciate the work you put into them. Thank you.