51 replies to this topic

Bangungot is verified as dropping
Lord Morroc Card I can't confirmed it is being rewarded or not. For 14.3 they seemed to use alot of alternative rewarding methods than the traditional drops. So even if it can be obtained it won't be affected by the drops.

Going through the others in my free time.

So if it is not dropping from the final boss in the Temple of the Demon God Instance, where possibly could it come from? That instance sees you facing two forms of Morroc as it were and it's just a weird, non-traditional instance compared to others.

If obtaining method is researched through other servers, does that help narrow where it might be for our server?

Anyway, making a fresh section titled "Confirmed by Staff - No Known Card in Existence" and a couple organizational edits. Now that Angry Moonlight is starting to spawn on Chaos, added her card into Unconfirmed / Unknown.

MoonJoo found it, so that has confirmed to drop!

Yes. I've been rushing to greed that card due to excitement. I even died once.

Is that on Chaos? People keep telling me you play on Thor.

Yes, it’s from Thor. Apologies for not informing all. Guess it drop anyways.

Sweet drop! Congratulations regardless the server. 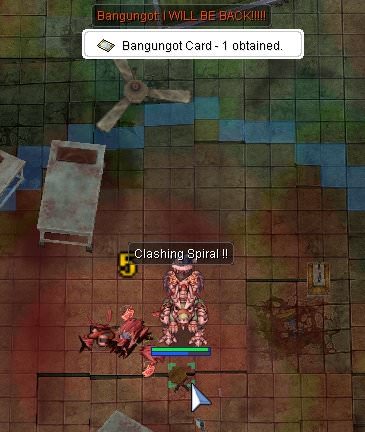 Not sure if to say congrats or offer my condolences

Kades and NAR card have dropped, so this list needs a change I think. There may be even more that I aint aware of.

Apparently a Stalker Card was found a while back so that can be moved into the Rumored subheading.

Saw a screenshot of Stalker so just removed it outright.

At least 2 Angry Draculas have been found from Xmas Lab.

Someone pls find a Sarah Card. That's the last one that isn't a Biolabs MVP--ignoring the ambiguous nature of Lord Morroc Card. ayee I got a guy

Big Circle with the big drop!

Finally updated first post for the first time in a long time.

Sep 10 Edit: Removed BESTIA as that was found now. 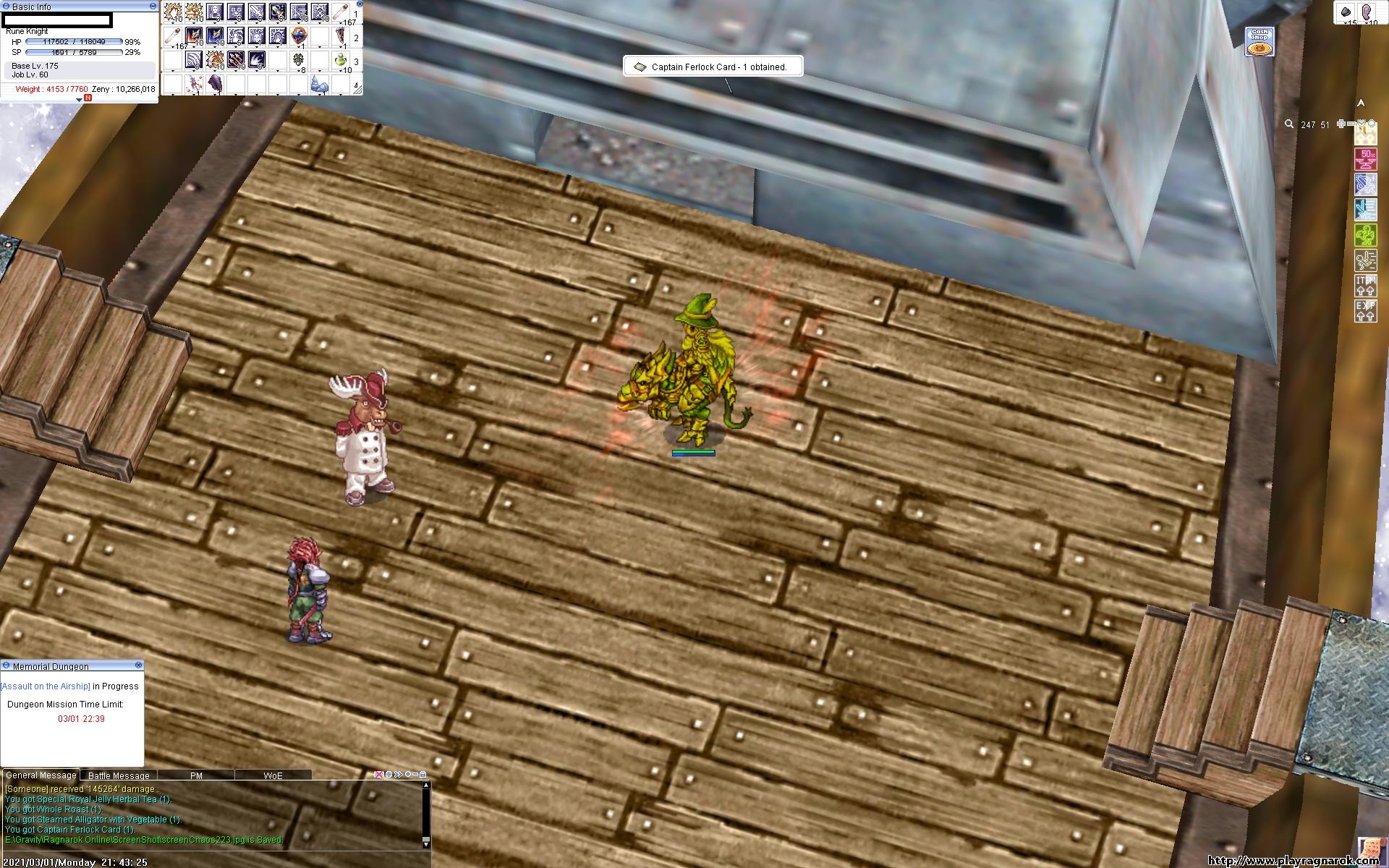 Back to Chaos Cabal