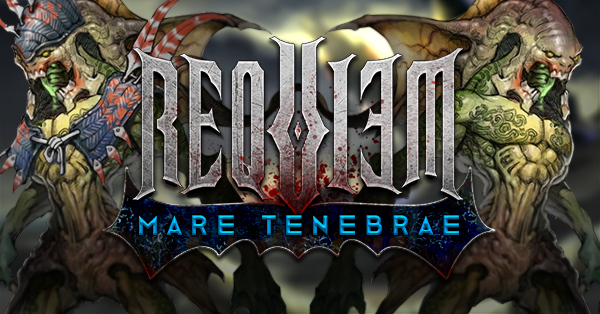 (Some of the Quest Dialog needs to be changed to explain to the player where to go.)

(Location Info not yet completed so the quests and locations cannot be searched on the map.)

(Extra Life skills are still under construction and will be fixed in an upcoming patch.)

Content Help (until location and further quest dialog is patched)

Search on Map feature will not yet work. A patch to change this will be prepared. 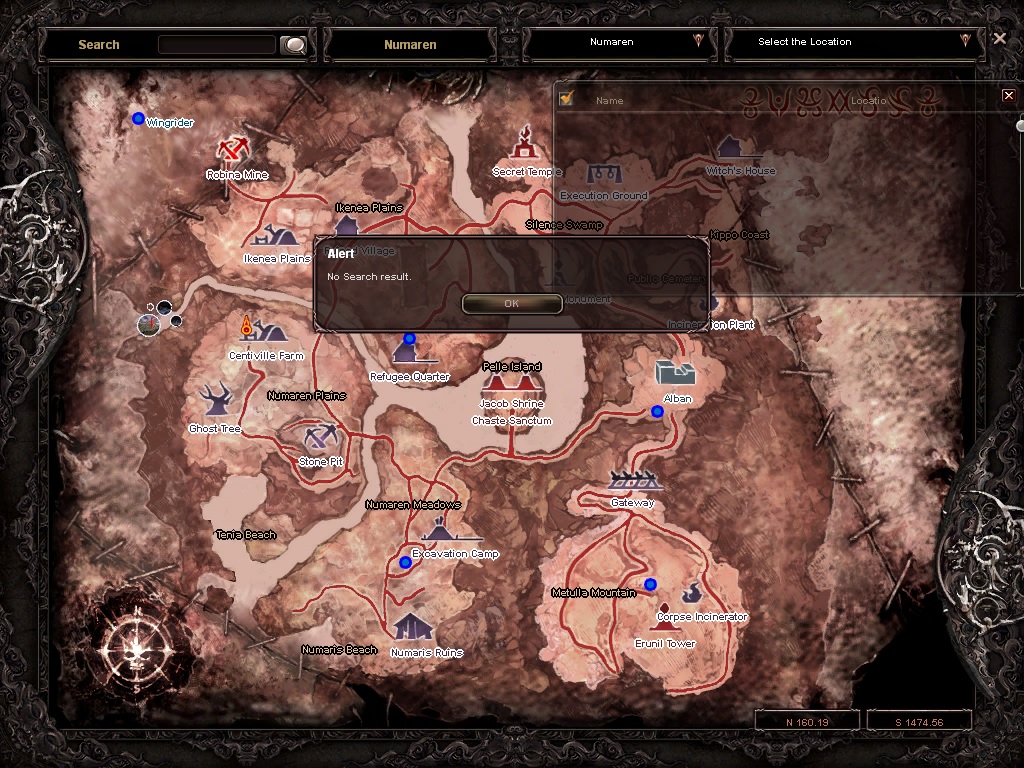 Sky view of where the Quest begins. 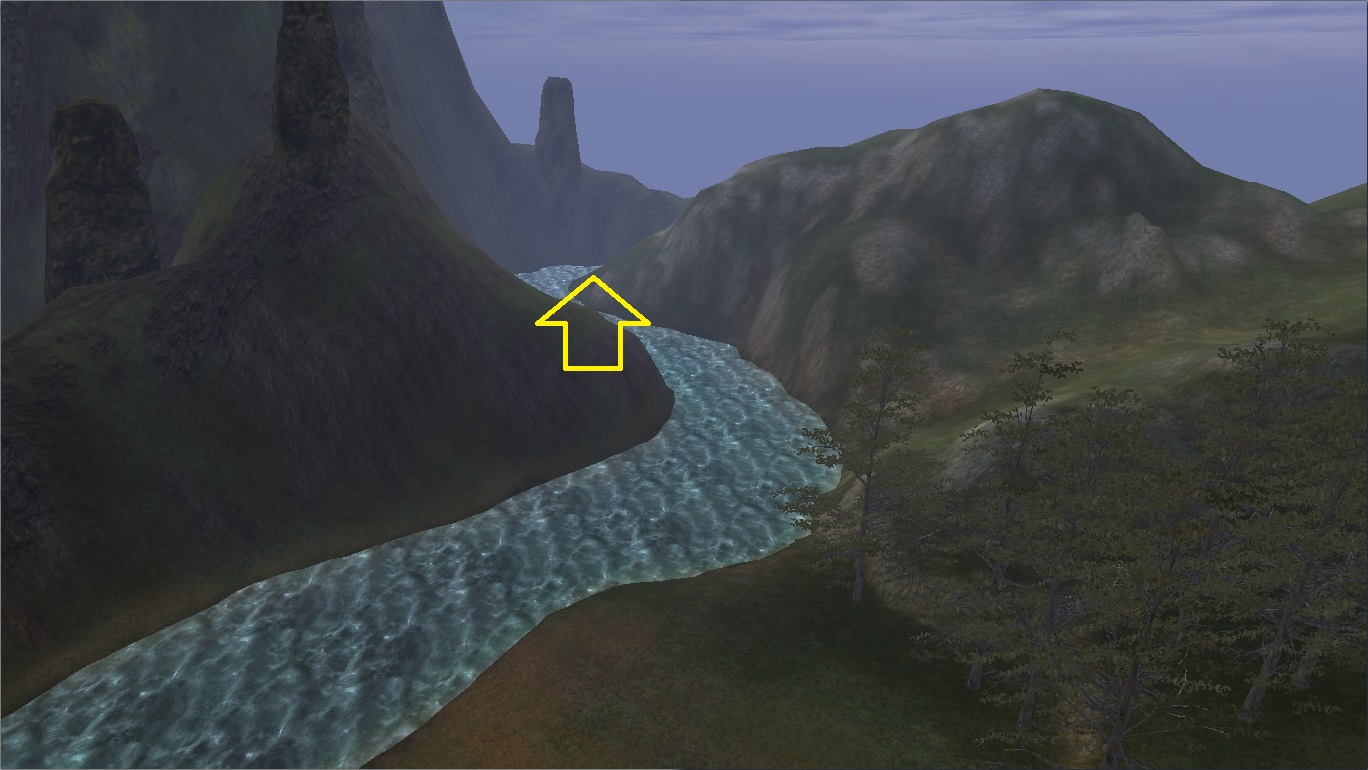 NPC located there and portal behind her.
Story quest and Daily quest start here. 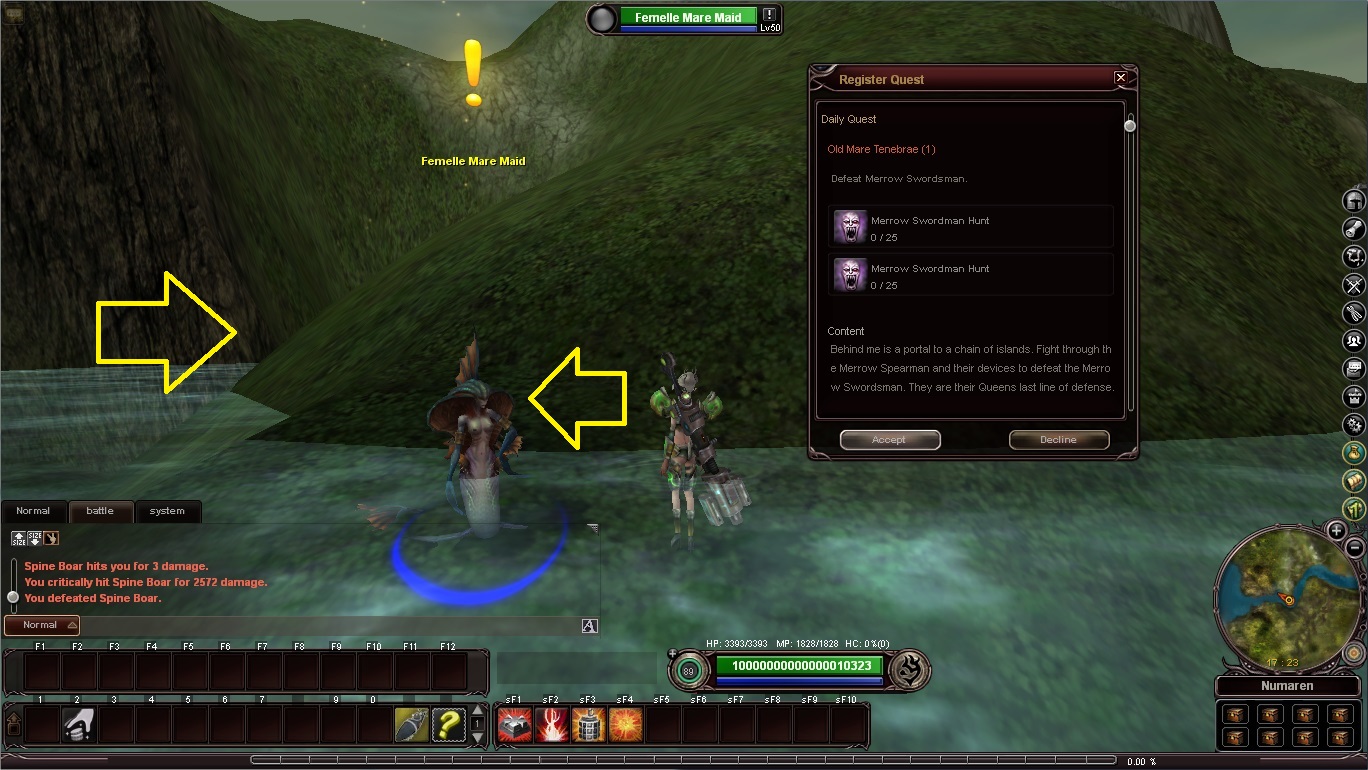 Location marked with symbol on the map. 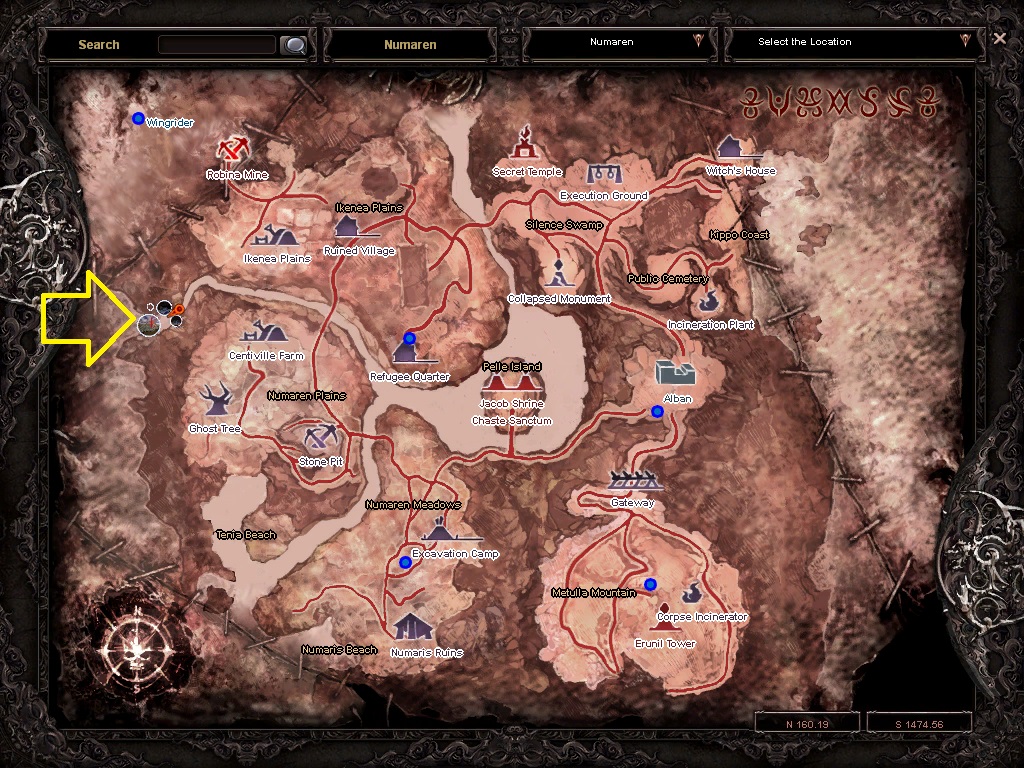 This is the first island destination.
A portal to the next island is nearby.
There are 6 islands modified.
There are 5 portals added.
The final island is a swim from another. 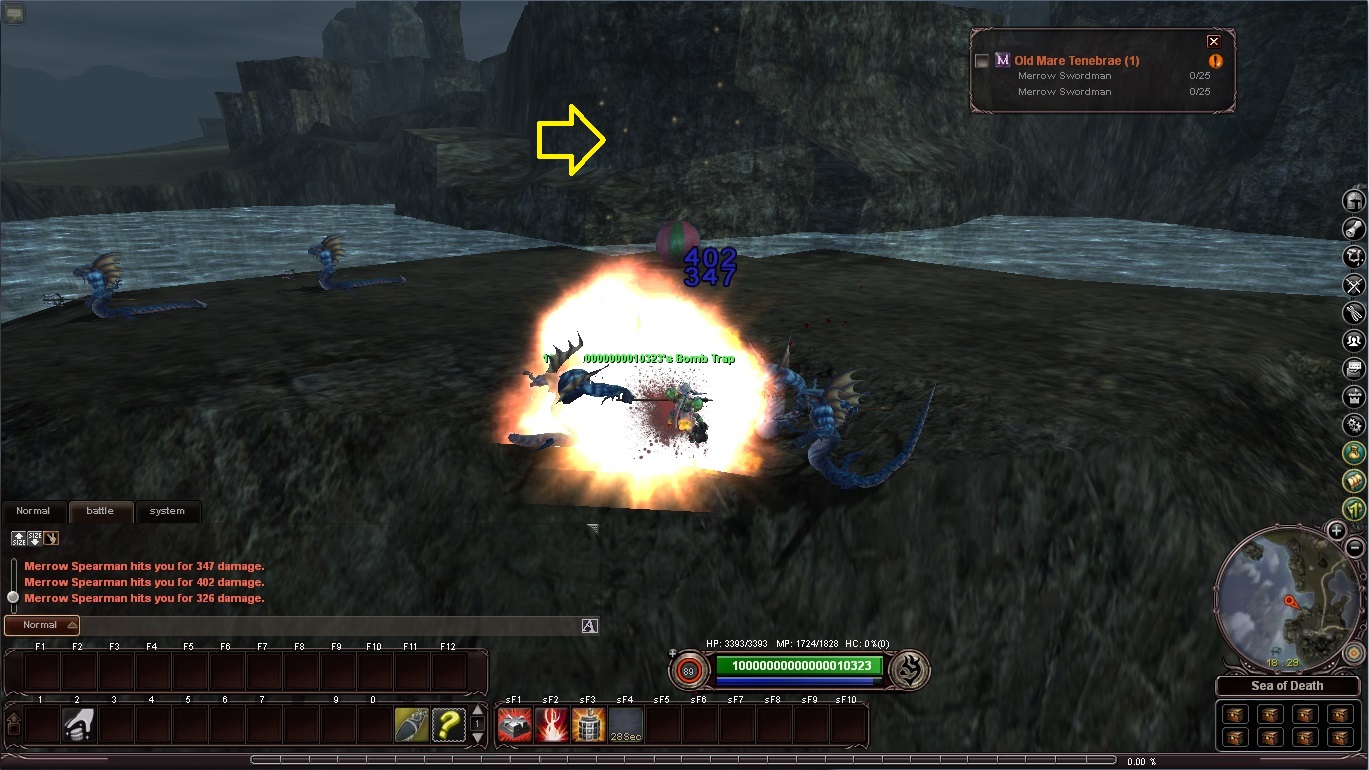 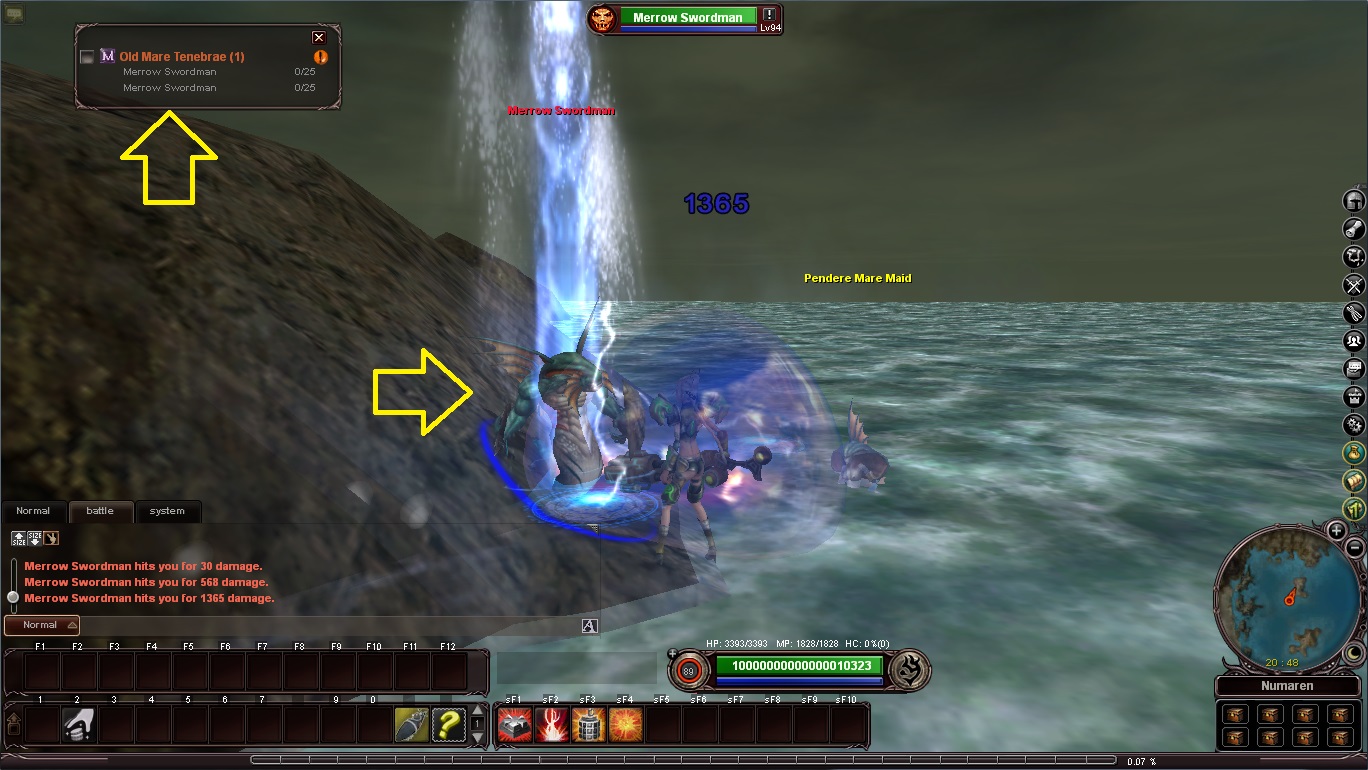 Next Story Quest from other NPC. 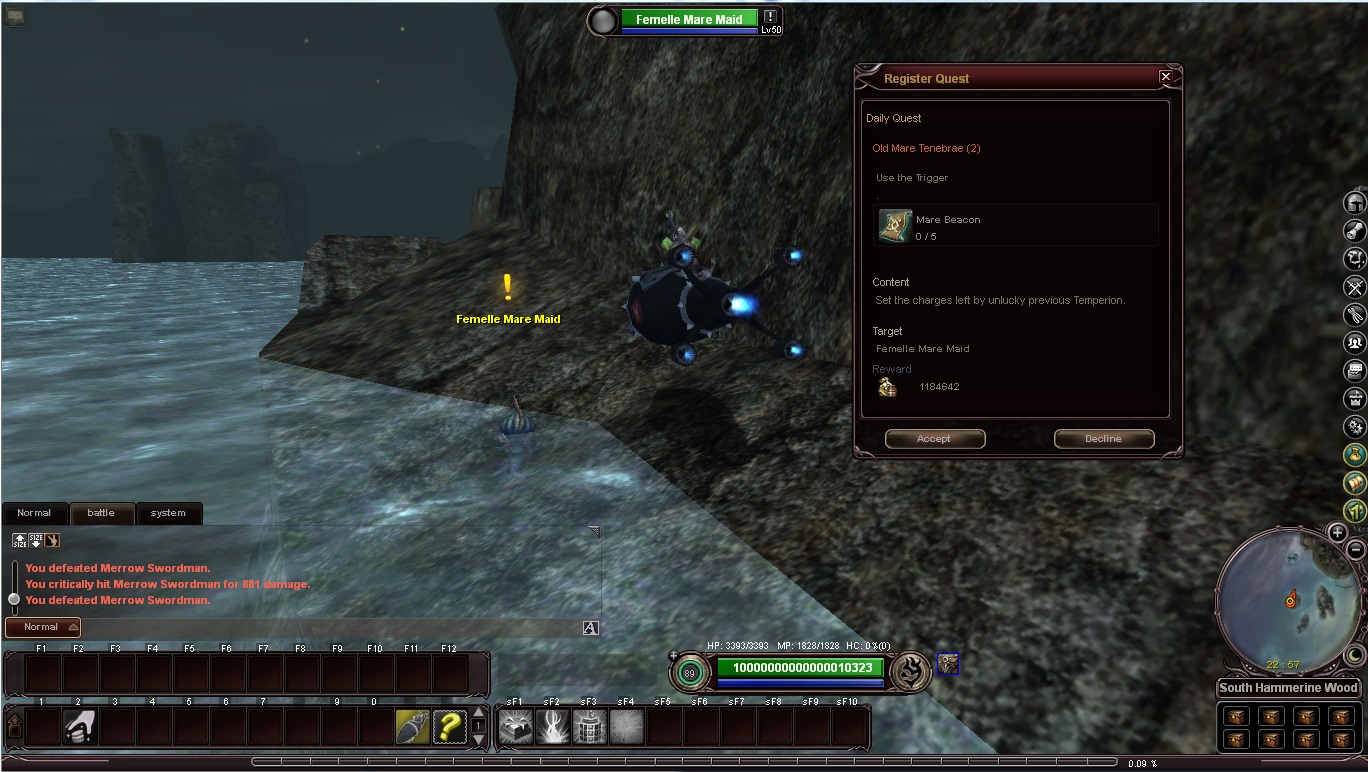 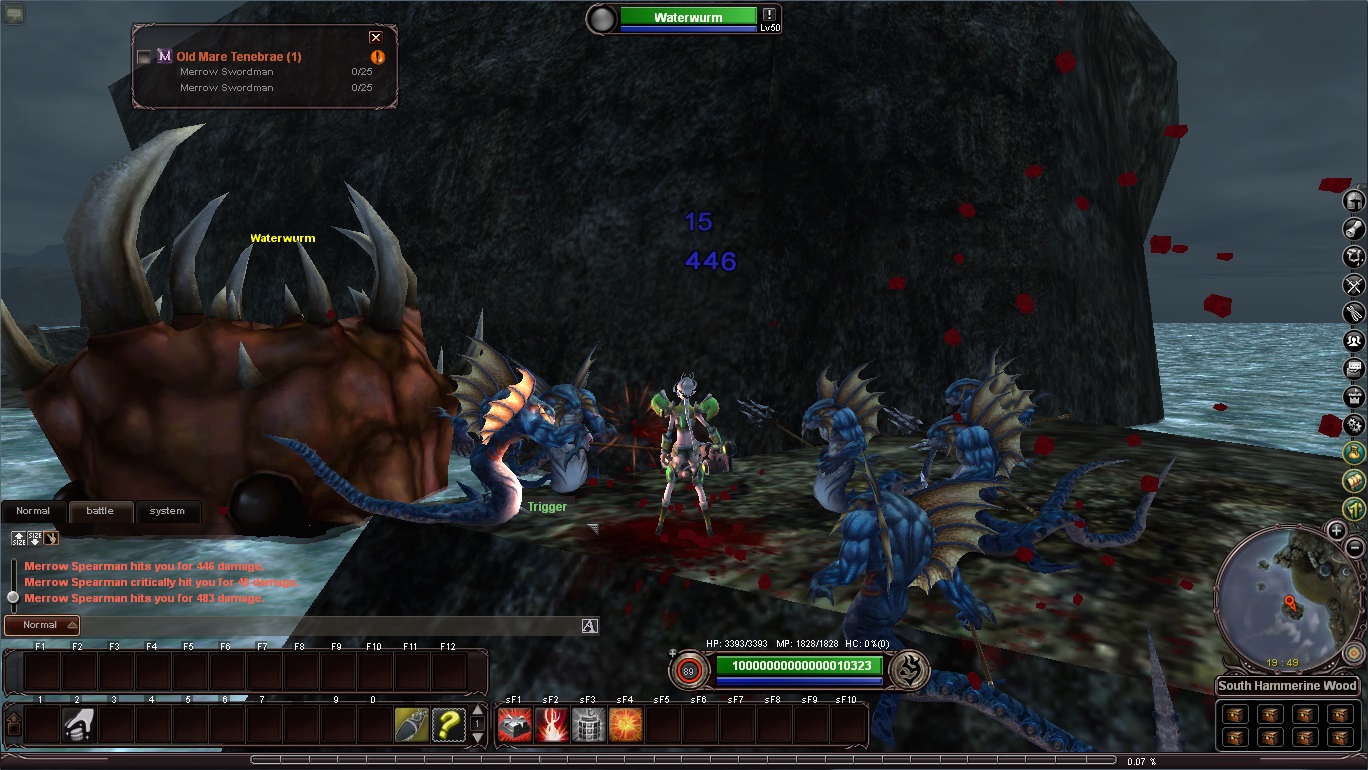 Next Story Quest from NPC on 5th island.

Dialog to be updated here in upcoming patch. 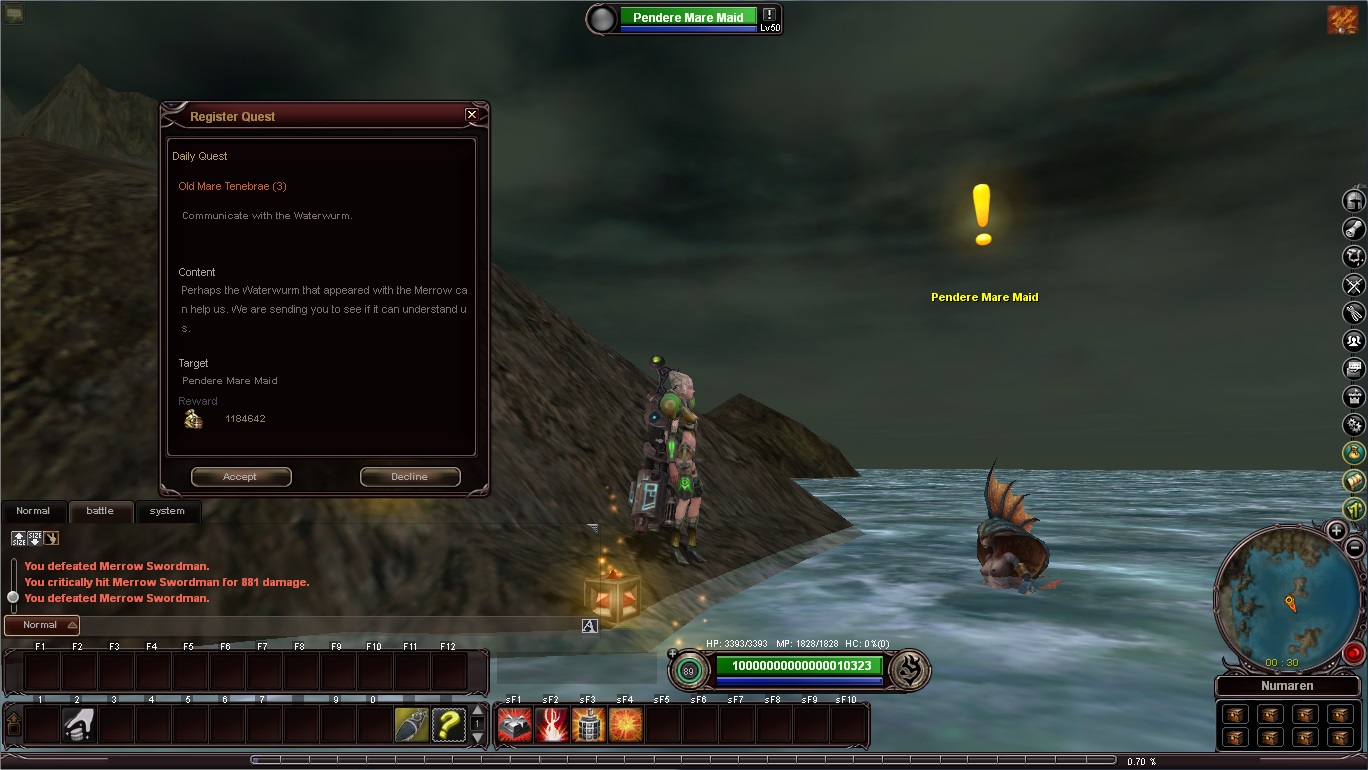 Return to the beginning to accept the final Story Quest.

Run through the portals again to 5th island.

Swim across from Quest NPC on 5th island. 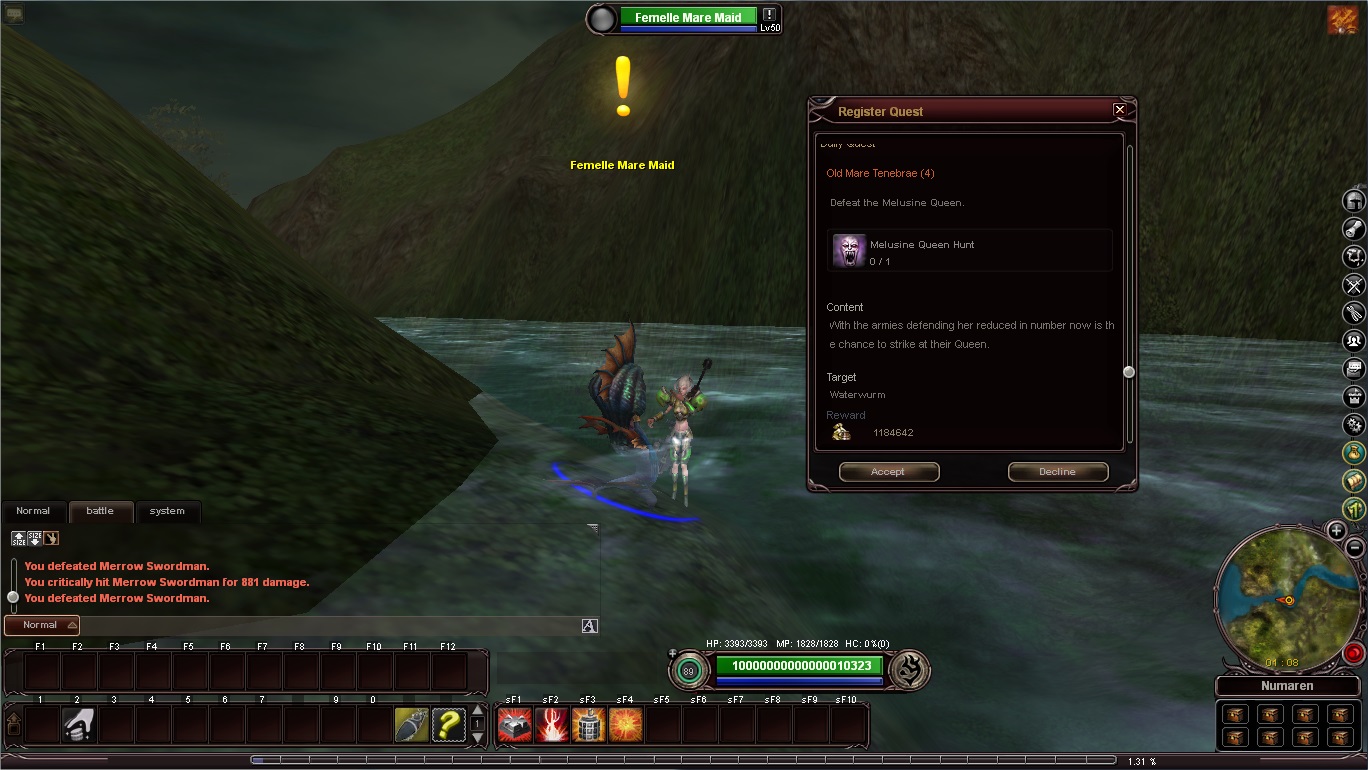 The Boss Monster is on the field here.

Note: The dropped loot is for Launch Event. 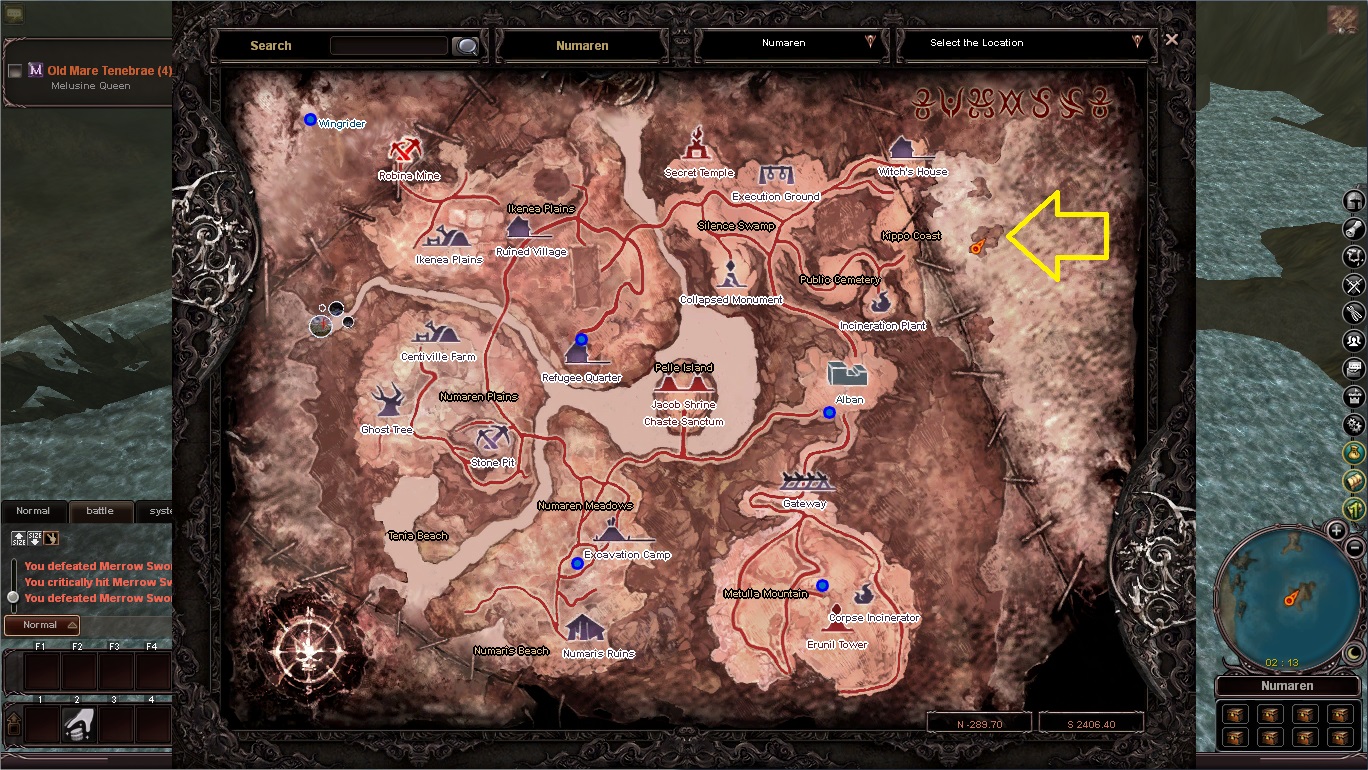 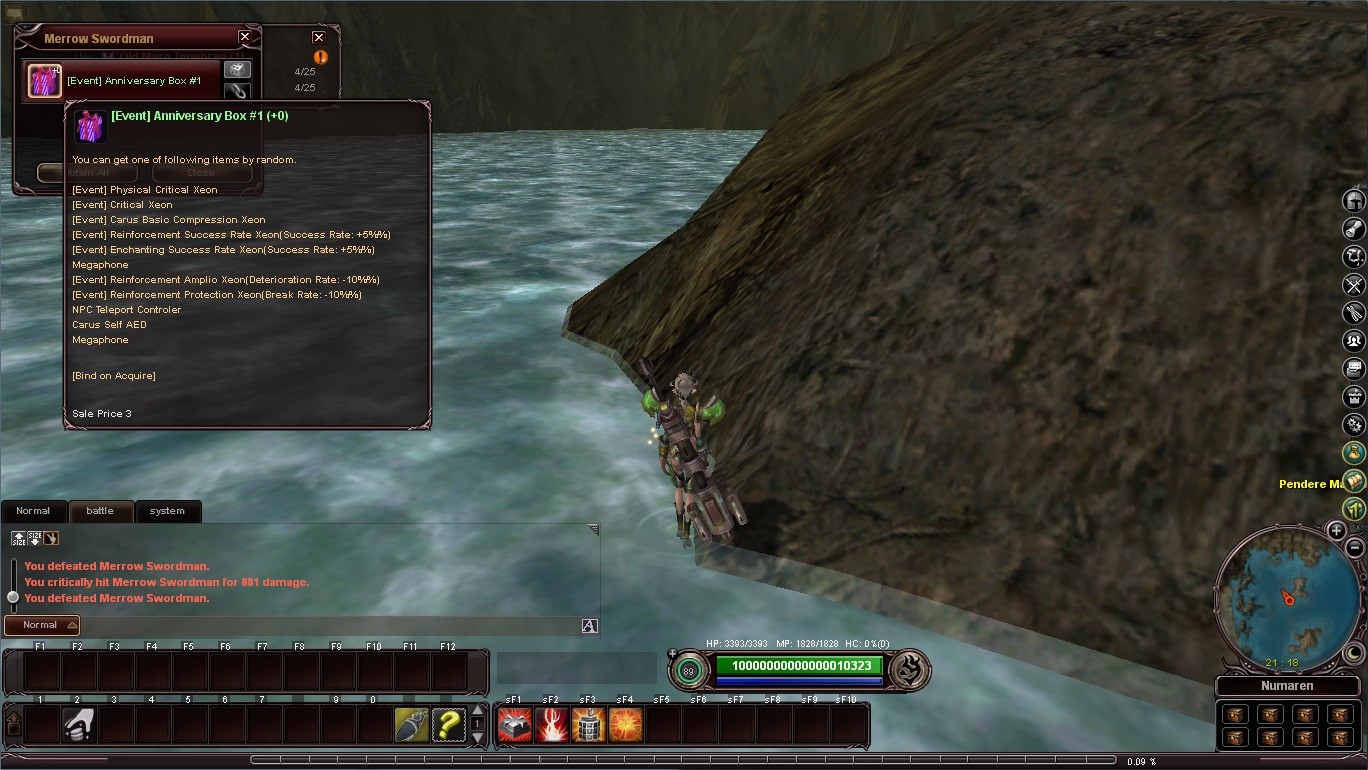 Where reward for new 89 daily quest

Where new dungeon? You have been testing it for 3 months

-Merrow Spearman dosn't dissapear after you disable the skill.

-Even after you die/reborn the mob still there.

and also the new enchant has HP and MP added

Back to Patch Notes and Events