1. http://ragnarokonlin...-extension.html
2 new hairstyles will be announced on April 11th April 11th, 2017 (Tue) after the weekly maintenance has finished
- Player’s hairstyle can be changed by the “Jeremy Beautification Coupon”
- The coupon is included in the upcoming “RagCan”
- 2 new hairstyles will be announced. Total 25 hairstyles available.
- Coupon is used at Izlude * her outfit is more interesting than her hair - author’s opinion

* 4 costumes written above have animation while walking or attacking.
Random rates
Only “Straight Long” has low chance to obtain. The others have the same random rate.

* At the source link, there’s a button that changes gender for the model.
Spoiler
Play this game with female characters to get the best experience this game can offer. 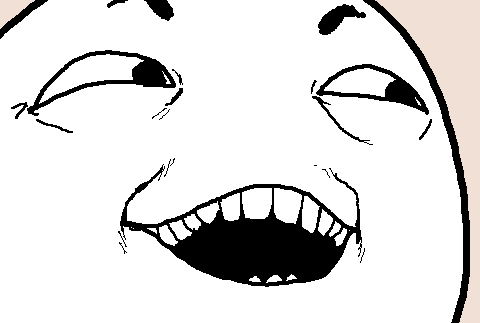 So now I can make my femboys even more effeminate.
Nice.

I agree with your last meme.

I think the longtwin will be the winner among those new hairstyles, reminds me of "loli/oniichan" anime characters

The anime has tricked my eyes. For the straight long hair on female biochem, prior to actually reading the name of item, I thought the costume was "big cleavages" ffs

Why u do this, jRO

Those two hairstyles reminds me of...

And Maya Chan in Ragnarok The animation