8 replies to this topic

Here to warm my drawing arm a bit

Happy to be back on the groove!

I'll post some rough sketches of mobs from the RO universe from time to time. Hopefully daily! These will be some funny scenarios they might live in their day to day lives!

You can request a certain mob in certain scenario to be drawn here! If you send a RODEX to "Bonnie LeBlanc" with 1m zeny with the Mob you want and the scenario, I'll draw them here. Nothing too fancy, though XD I'll keep it simple to be able to pump these out!

Mobs only! MVPs are included of course!

Here's an example of what they may look like: 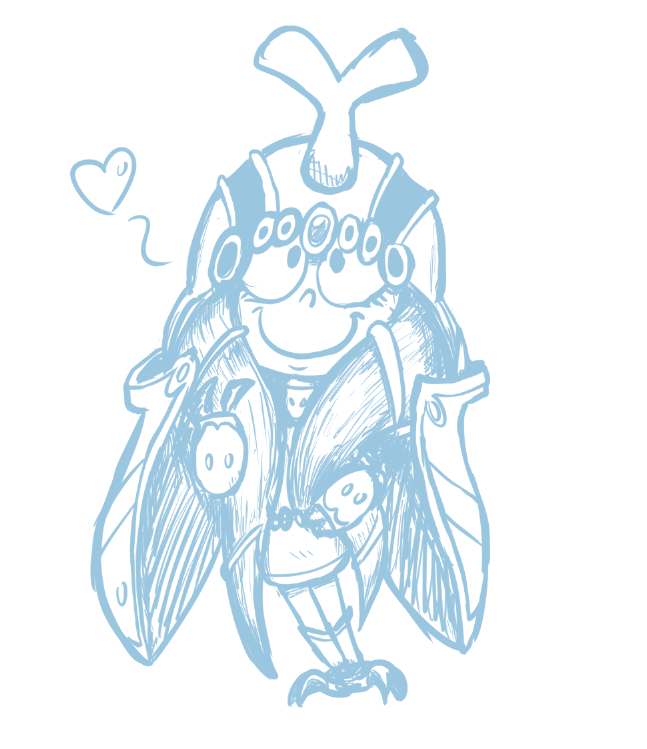 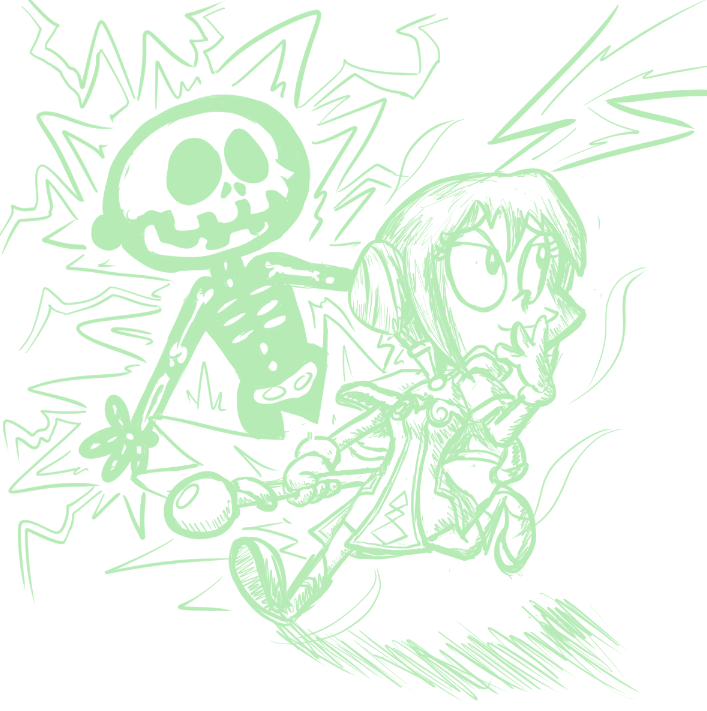 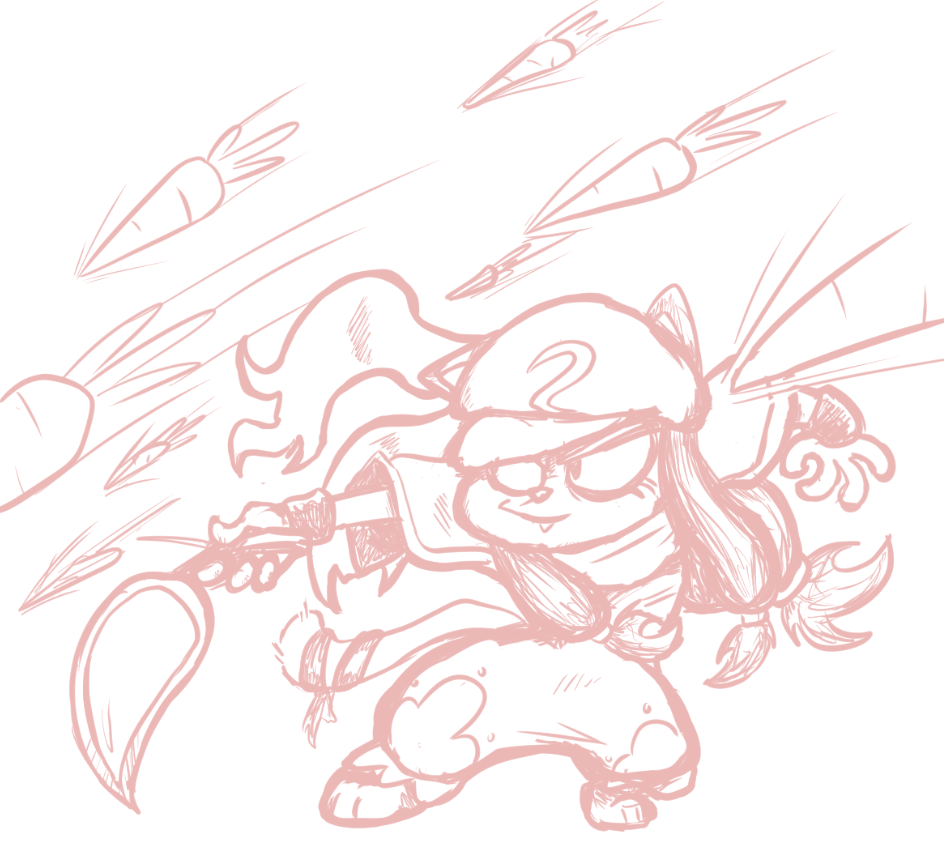 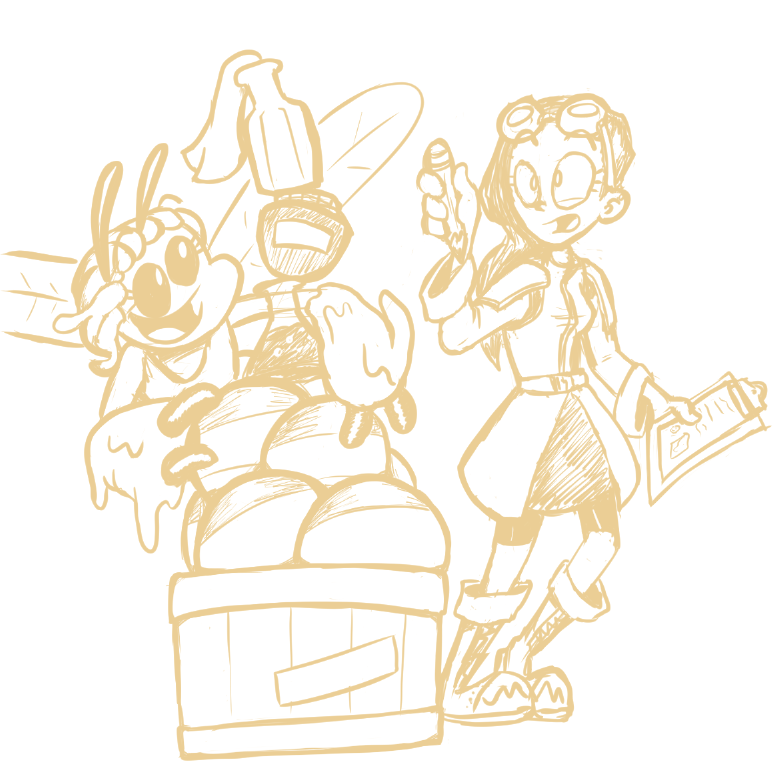 I'm opening 5 slots for commissions. Here are the specifications:

- Theme is open. You can request any character or mob from the RO1 universe.

- I am also accepting items as payments from the following list (valued at Ragial numbers):

- I won't draw anything I couldn't post here in forums without feeling remorse or getting banned.

Examples of my work (I'll add more in due time): 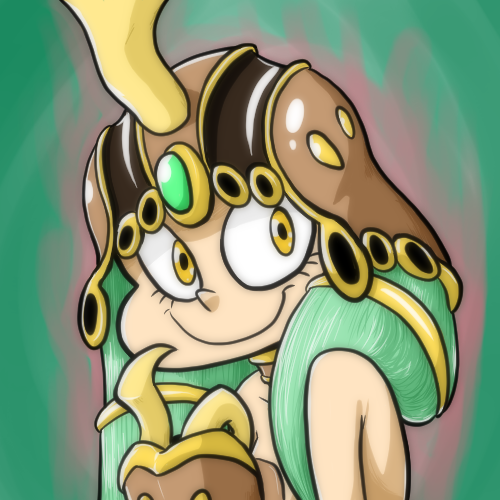 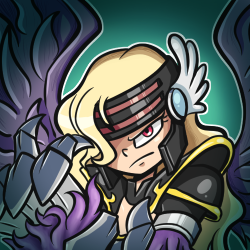 You can post a question here directed to any of the game's MVPs and they'll answer back!

Don't be rude, though. They may get angry and not drop anything in return 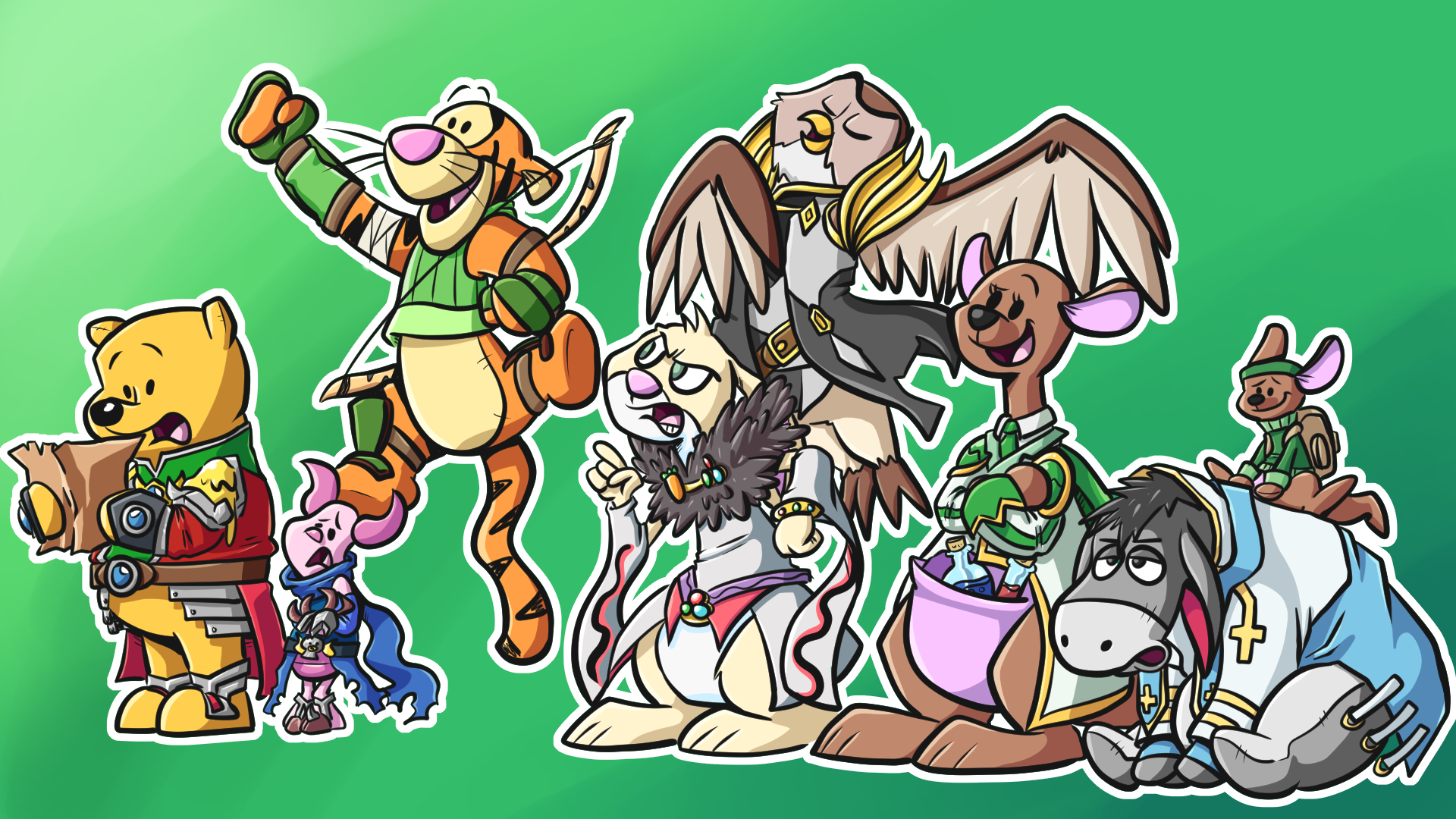 lol! nice one! Owl being his own ride too hahah!

What if MVPs were Legendary Pokemon? :U 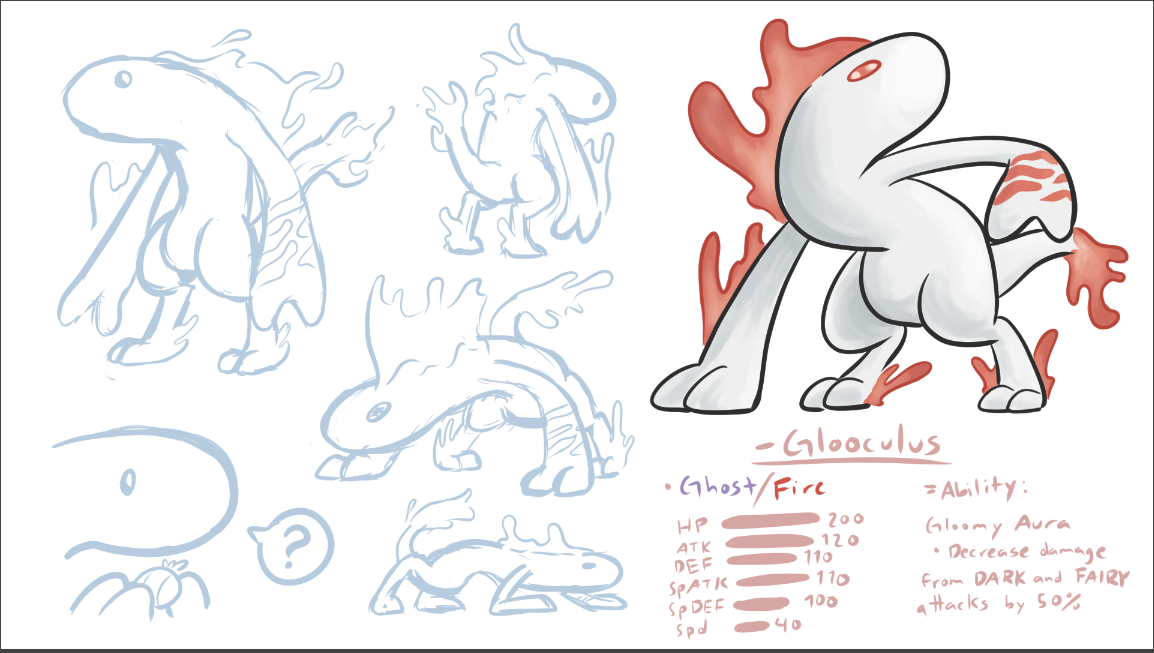 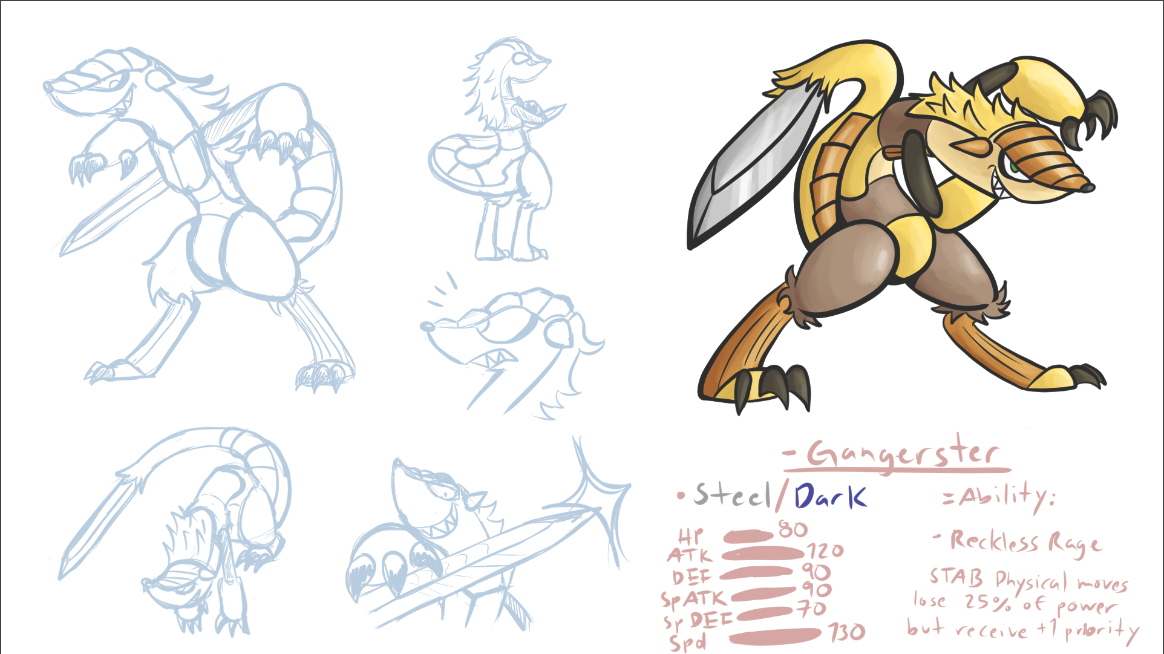 Maya would be the most legendary of all with bewbs.

Maya would be the most legendary of all with bewbs.

Bump the Aku! Everyone commissiom teh Aku!