We value friendships within and loyalty to the Guild. 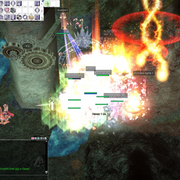 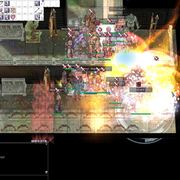 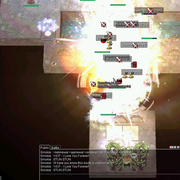 *Saved you from large screenshots

The Guild Loki formed in 2014, and has played on and off together on private servers until 2020, where now, we finally formed on an official server. Over the years taking hiatuses from RO we have lost some "core" members. However, some always show up when we find a new server, and they are here. Originally I - and several members - started on iRO Loki/Chaos prenewal. My experience on RO dates back as early as 2002/3: enjoying a good bit of time before 2-2 classes were released.

We are a WoE Guild, and I do need WoE builds on the character you will play for WoE.

Be an active player with intentions to participate in WoE

Leave your character name/build and class or PM me

Where you will be in a waiting room until approved. While waiting you should answer the questions provided by the discord bot.Tell us a bit about yourself, RO Experience, renewal experience, location, character(s), gears, build, any screenshots of said characters with stats/build, and WoE knowledge.

We save at east prontera and may have some characters around there.

Are you guys still looking for players?

Certain classes more so than others, but send me a PM in game or here.

have discord and no life ... lets play?

Sadly I just deleted an 80 Sacrifice sader because I couldn't find parties... but I'm definitely interested in playing one.  I'll remake it right now lol, name is Mihoshi if you want to send me a message in game.  I can also make a Wizard if it's in higher demand, I have a phen clip ready to rock

We actively do leveling parties, MVP's (if you want), and have a good time.

Someone can usually be found near east prontera kafra. Otherwise refer to names listed in original post.

Anyone interested in joining go to: discord.gg/loki
You will be in a waiting room til I approve you. You may want to tell me a bit about yourself, location, character(s), and WoE knowledge.

Looking for some geared and active folks.

PM me in game or join the discord and leave info

Can I join you guys? just started playing yesterday and currently a hunter lv55 so it can be easier to farm with. I want to make a bard and a priest soon.

Up and at them

We have priority classes, but if you're already geared on 1 or 2 characters, then we can see what we can switch around internally with our current members.
discord.gg/loki to apply. Follow the instructions in the screening channel. 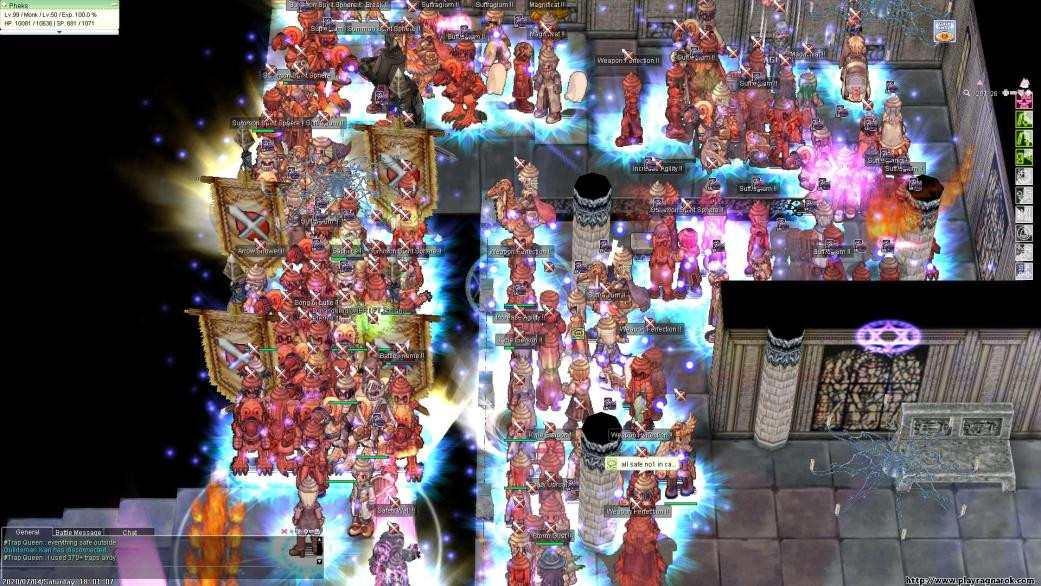 First post sorta updated. It had been a while. Screenshots and all need updating.
Join!

Back to Transcendence Guild Hall