I met my best friend on rose online. Rose was my first mmo and I played the heck out of it and got hundreds of millions of zulie, then I got hacked and never played again. Sad to see rose close. But it is amazing it made it so long. Farewell fellow roserians good luck in whatever you do in the future

i remember the first days of this game and its glory
i reached level 40 with my soldier lol then i joined THE BEST Clan there was in the game for level 200-220 FREEDOM clan
i remember the clan leader Bratok or Bartok everything i wanted he helped me to get
i remember when i needed zulie i farmed alot of Vital Jam and Mana Jam vending for days to sell them and i was so happy
those were the times.... the peak of this game... in every city there was 600 players was so full there was 3-4 channels for servers
all of them was full and fun, the feeling was amazing i miss those days

It was a proud day for me when I was strong enough to handle running between the two spots between the kings as they would alternate between spawning.

Here are some more memories. Years ago I was asked to do a good morning thread for King Arthur.. he did those back in his Mod days. Some shots from that...

Effing game is ending and it's STILL depressing me.

I found some screenshots I saved online: And this last one was taken by a friend player, but my character appeared on the background. It was right after the implementation of those new weapons and Sikuku Prison, I was leveling to 200 and those were my Hawk Knuckles +6 that I used all the way to 200: Yeah its hard to imagine how long ago that was I was 22 back in 2005  then it was a very dark time for me on a personal level but Ros gave me some hope even tthough most of the times I got rejected by clans and parties etc but still it gave me hope give me something to take my mind of the pain. b

But after it went P2P after the promo I stopped and my life got worst so no time for me to play.  oh but its not RoseNA its from the official RosePh server in my country oh well

But by 2012 life it seems taking a good turn so I tuned again  and it started to change my life one step at a time until I was invited by Valakas to join Vorasyn and later become one of its Deputies its a proud moment for me when the Website of the Clan became one of the recognize official fan sites one of the most active and sought after clan during the 2013 - 2014 period.

It changed my life and it is still to this very day it is still changing my life heck I know it will change my life after this server is long gone.

I miss Rose Online before micro-transactions and venarunes/plutorunes etc. Back when Godly was a huge name. Everyone would hang out in TG, and Meltyblend would buff up, run in and kill everyone then run out. The Sikuku dungeon was the cool kids hangout. We would pile up at the entrance and watch those brave groups run into the mass swarm of enemies.

A lot of my life went into this game. I still remember logging in to the game when it was first released in NA. The amount of people was insane, the lag was insane. Took a whole day of killing just to kill a quest monster to proceed because so many people would be killing everything.

I remember becoming a 3D Modeler for this game, I submitted the Tortoise Shield and Jabberwock Shield. I was going to keep making new items for the game but they introduced micro-transactions and I told them I was done.

I miss the old days! 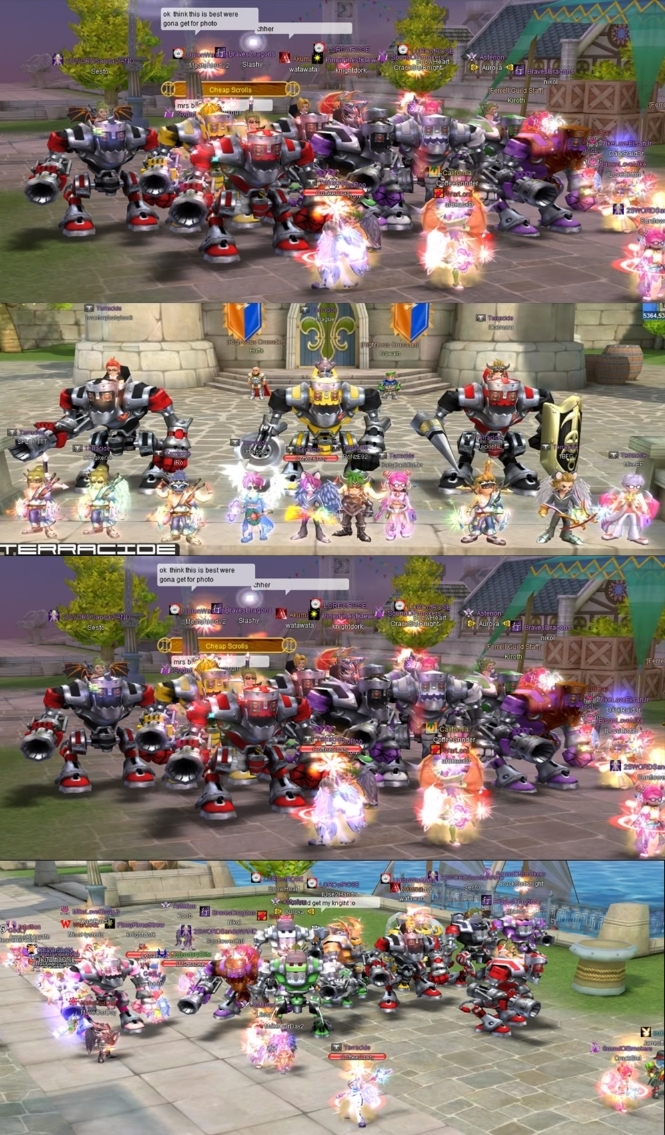 Haha wow nostalgia seeing those photos, yeah Coffee those were the days!!! TG, Clan field and Junon wars were the best!

Can anyone still remmber me though?

these were my glory days 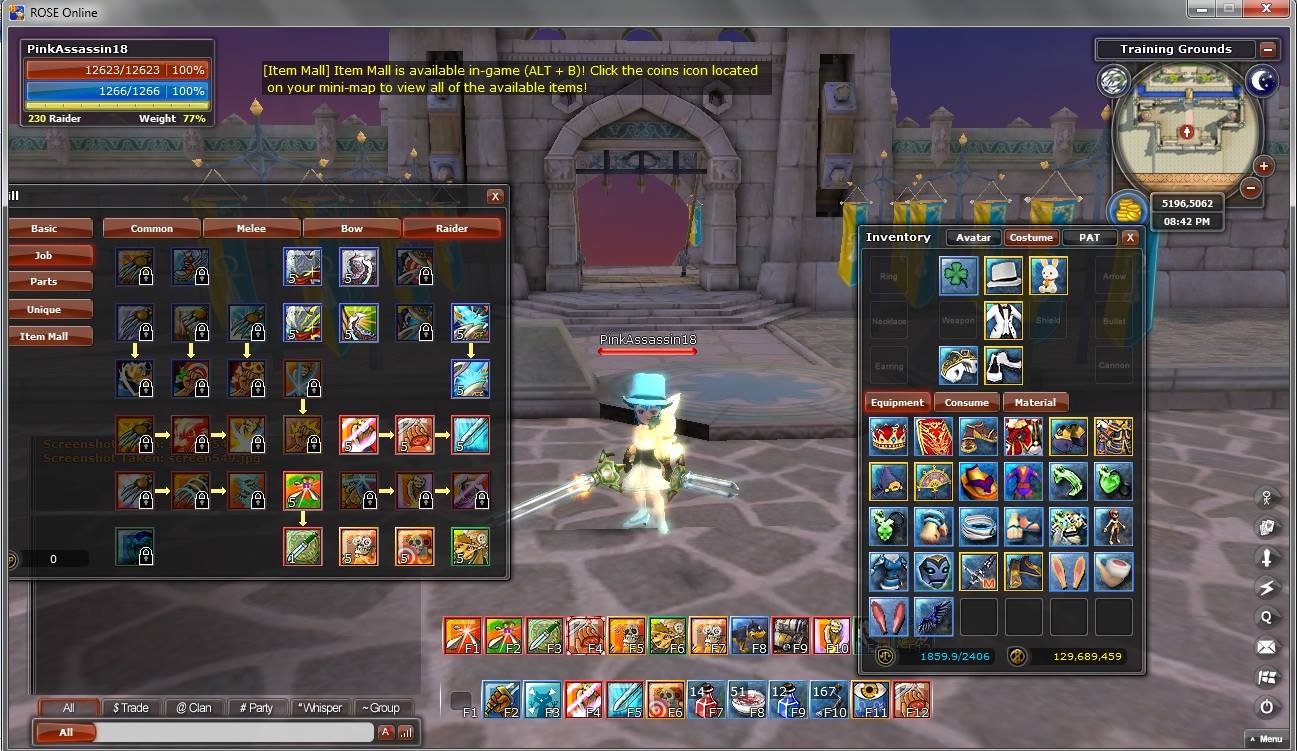 Tik Tok. Ending of the game coming and it just won't stop.

BUTT he does kind of have a point.

Well, the end of the ending began when they sold the game to a conglomerate called "Gravity".  Now Triggersoft was a hot mess however they weren't a greedy hot mess. That is to say they didn't make a game that relied on item mall or you might as well not play.  At least Triggersoft would have figured out a way to keep a game of thousands going AND keep EU included in the game. Gravity had their hand massaging their wallets too damn much to care enough to think that one lost user was a serious loss because those singles turned to thousands when they pushed things.

That was  very good one and i really likes their pants that has been wear.