I have problem #5 but none of the dropbox links work.

Its been a year since i've gotten a reply from EAC after they took my BSOD .dmp files.

Wondering if anyone here can suggest a solution for the BSOD error of SYSTEM_THREAD_EXCEPTION_NOT_HANDLED?

Its been a year since i've gotten a reply from EAC after they took my BSOD .dmp files.

Wondering if anyone here can suggest a solution for the BSOD error of SYSTEM_THREAD_EXCEPTION_NOT_HANDLED?

If still enable use try using bcdedit at very bottom :-

Its work for me

btw does anyone has anyway to deal with: 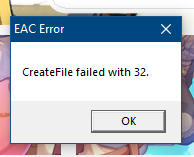 I can't run any virtualization software on my computer? I have to disable it fully?

I work in IT, so the use of VMs is ridiculously common in my job and studies.

Do you expect people to drop something they need for a chance to play your game? Ridiculous.

I had to do three things to get this game to run.

1) Unblock it everywhere in my Antivirus.

2) Change the compatibility settings "for all users"

- The game client would entirely lock up after being open for about 10 seconds if I didn't do this. 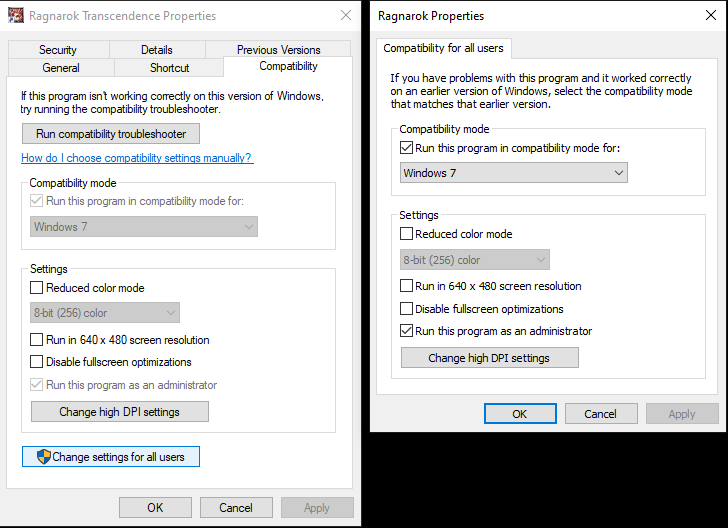 3) Disable the Windows 10 feature Hyper-V, which every other game I own is able to run alongside.

How I solved SYSTEM THREAD EXCEPTION NOT HANDLED EasyAntiCheat.sys Green/Blue Screen of Death (BSOD) without having to create an additional local account: 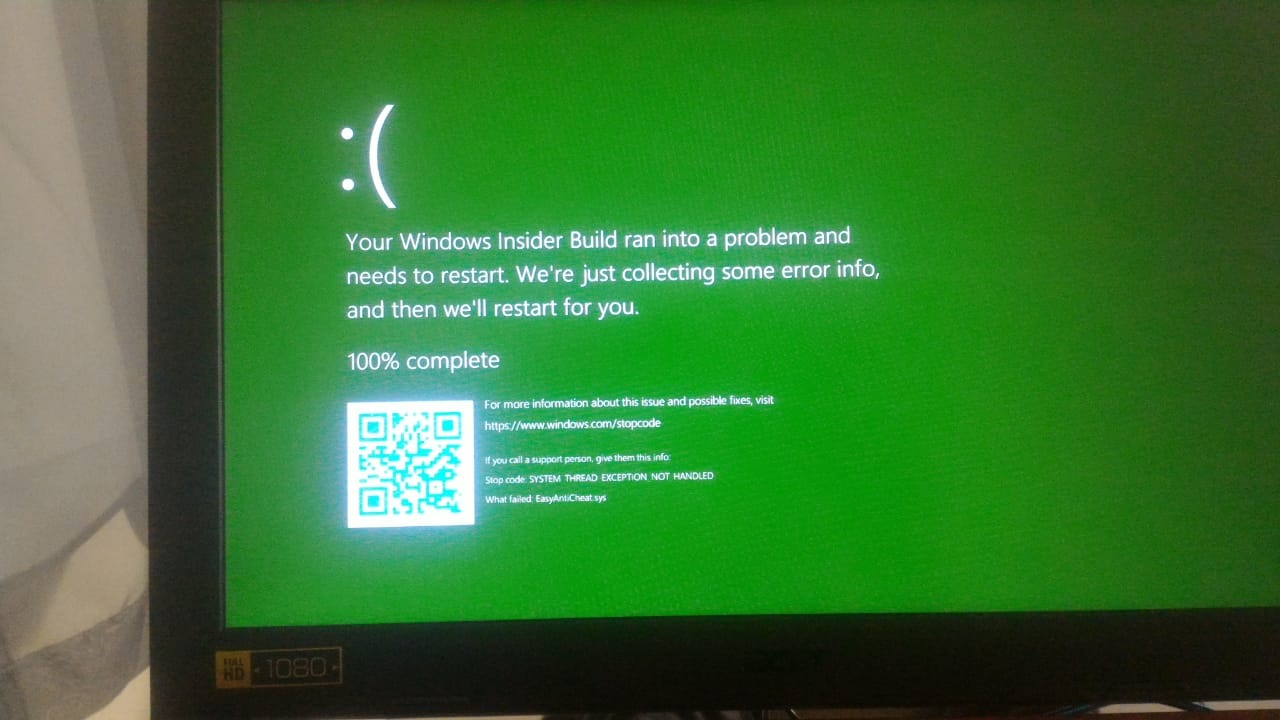 The fix: Disabling Hyper-V won't be enough if you machine also have the Virtual Machine Platform option available and it's on.

Disable both, restart and DONE!

Both these posts helped me solve my BSODs. Thanks!

I think a main point I may have been missing was to add both the Ragnarok *and* EAC clients to antivirus whitelists. This may not be related since I did not confirm all permutations of the fixes I tried. I think it's likely just caused by the Windows features ViniTheDev mentioned:

For what it's worth I don't think EAC is the issue since it seems to work fine with other games that use it (I only got BSOD with RO). Maybe it's the way RO interfaces with EAC that causes the issue on modern versions of Windows.

Also just for the record, the BSOD I got had similar error codes to the one posted by ViniTheDev.