Hullo all! One of the things I had been thinking about before the forums were so rudely interrupted for a month was proposing an event to design new pushcarts for merchant class characters to use. Sure, the ones that are availible to supernovices or using the change cart skill are a little different, but with the great ideas I've seen with the recent headgear and card design events I'd love to see your concepts for alternate merchant, supernovice, blacksmith, and alchemist carts.

I had an idea for a couple of these, but my limited artistic skill prevents these from being more than some pretty bad line drawings.

Idea 1: What would be more natural a thing to pull behind a merchant than a fast food cart? Perhaps it could have a flapping flag behind it or a bubbling pot?

Idea 2: a steam driven cart for blacksmiths with an animated wheel in the center

Post your ideas or some artwork and I'll use it in my proposal!

I like Oda's second idea, definitely fits for BS classes. Would be cool if it had glowing embers of some sort, like a furnace. A more barrel-like one would be better for Alchemists.

I would like something like the old baby carriages... Even though that really has nothing to do with merchants I'll draw some more original ones when I'm not busy. I'm excited to see what other people come up with! If it's a Kafra Shop or 3rd class cart, it should be something awesome! 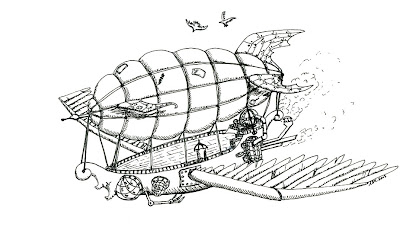 
Just sticking those here before I forget. I'll attempt to go back and make these ideas more my own and fine tune them for the contest and make them.. You know, cart looking. Not meaning to rip those images so shamelessly, I jut know that I'll forget about this if I don't do it know. Luckily I'm on break next week so I'll have some time. So expect some images to shortly come.

This I would like to see, IF it has a goblin/kobold riding in it

This I would like to see, IF it has a goblin/kobold riding in it

Only if they are animated. Kobold Archer would probably be best.

I'll go doodle something for this.

Just a little question, when the deadline will be for this contest?

If I can get these in two weeks? We have other stuff in the pipeline that hasn't gotten finished yet (kafra cards, headgear)so you guys have time.

If I can get these in two weeks? We have other stuff in the pipeline that hasn't gotten finished yet (kafra cards, headgear)so you guys have time.

Thanks a lot for the answer, I will try to make some sketches(unluckily not color pictures, cos I'm finishing an important work, so no time for it)in next days.
Oda just another stupid question, do we still have time to make other Kafra cards? since I dislike my Roxie, I would like to know if I can make a new version of it.

How about a Niff themed cart?

Here's a rushed picture. I semi fixed the coloring haha

Wheels aren't my cup of tea

How about a Niff themed cart?

Here's a quick drawing with a very rushed paint job. I'll fix the colors in a bit

Wheels aren't my cup of tea

Make it hover! I love this! You could use the bats that fly around Niff. is only good if it has some sort of adorable monster on it. Otherwise it is lamesauce.

Finished doodle, too lazy to sprite or color it though.

This will only really work if it is animated so the Kobold is pushing the cart and Kobold Archer is doing his typical animation.

no pics because it's... invisible.

Well, the picture says it all. rough sketch but I think it shows my idea. I think it turned out pretty neat. It would go very well with red mado gear.

This has turned into a google image post, can this have its own folder like all the other contests?

no pics because it's... invisible.

or at least let Mechanics use Change Cart in the suit.

brb gonna draw a cart for mechanics (and genes and super novices too maybe, if i have time) 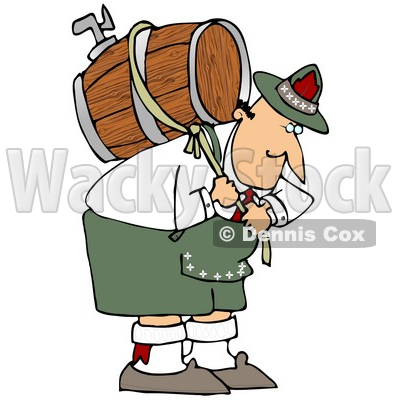 p.s. Was is apollo, the god that would pull the sun, a Sun Cart would be cool, as if pulling the Sun around Ragnarok Finished with my idea's <3

I have two idea's for them.
They could either be carts for Alchemist Cls in general (maybe even gaining only the one fitting to your homunculus, meaning you would need 8 different homunculus if you wanna collect them all x3)
OR
Genetic only. As a sweet Memory for your old Homunculus.

Obvious, Genetic only.
Bayeri was the hardest one to make here...

Fitting Carts for Mechanics.
The Red one is for male chars, the yellow one for female.
I also had the Mado Suit in mind when making them - which is a reason for the color difference for male and female.
So it's fitting to both, red and yellow, Mado Suits.
Of course, it doesn't serve the dye color shemes, but well...

Anyway, all these carts were made on the basic iron cart as base.
I'm sure that they'll be able to make them far better in korea, so, just see this as concept ^^

Edit:
Ah, yes, and I didn't made the wheel's for them...
Wanted to show the basic design - again, I'm pretty sure that they'll find fitting wheels in Korea x3