48 replies to this topic

Dear GM, please make costume design Creative Contest, the winners will have their concept made into ingame costume.

Can we also get a small Quality-of-Life update for Mado's: Crazy Uproar, Item Appraisal and Hammerfall are currently not usable while in a Mado suit on iRO while kRO allows these skills. This is nothing gamebreaking, just a small, legal improvement.

beig able to use merchant/smith while on mado skills is part of a future update already.

Dear GM, please make costume design Creative Contest, the winners will have their concept made into ingame costume.

Why are GMs banning people for a silly reason?
Were they trained to be like that?
Or is it the GM a one man team having dummy accounts?
What are the regrets made by the team/staff in game? (ie: gioia on xmas clab, broken ocps, delay updates, etc.).

Can we get this re-enchant system of [Snip] for us too?

For us, Vicious Weapons is just a crap. Just some ppl are using daggers with drake effect.

You can re-roll the enchants of Vicious Mind weapons (prt_q 238/72), making it easier to get a desirable weapon after refining.

The weapon that will get its enchants re-rolled must be equipped. Enchanting the weapon keeps the refinement level and has no chance to break

Keeping a single enchant safe and re-rolling the other two will have the following cost:

A full re-roll of all 3 enchants will have the following cost:

Please try to keep your questions/concerns within the official servers, such as suggesting and mentioning illegal servers on these boards is strictly prohibited.

could you update 3rd baby classes max status to 120(currently max stats = 117)? some gears (like temporal boots, seraphim coronet, etc) required 120 based statues to get the effect, thank you

beig able to use merchant/smith while on mado skills is part of a future update already.

could you update 3rd baby classes max status to 120(currently max stats = 117)? some gears (like temporal boots, seraphim coronet, etc) required 120 based statues to get the effect, thank you


Is this a future kRO update?

Few questions from my side:
a. Rebel skill description correction. I know i had asked this question multiple times, but so far, the skill description remains incorrect since the awakening update. When to do this correction?
b. IRO customized headgear version 2. I thought someone initiate this project few months. But somehow it just vanishes in the air. What is the status? Is it still on going?
c. Halloween is around the corner. Any special events? Please have some good rewards or costumes this year, instead of recycling the old gears...

Can you add the 3rd class headgear (awarded after job change) to the npc sell list? It can go for 0 zeny. I just want to get rid of it. My account is full so I can't dump it on a Novice and delete it. I can't refine it because it takes up the mid and lower slots.

Can you modify Benjamin Button to remember the last selected map and directly deduct 10k zeny, then warp the player (same as Dungeon Teleporter in Eden)? This will hopefully save a few seconds for the folks who are worried about their manual timer running out because the boards got relocated.

I know u said u will check on the missing Brasilis Bounty Board, any news on it yet? Because it's still missing

On that note can I request Brasilis card update to the server pleaseee~~~ Headless Mule card ftw.

The Strange Hydra Quest has been bugged for the longest time, at least since 2016. It is, as far as I know, the only non-cash shop way to obtain light blue potions and oft-used in kRO. Any way we can have this fixed? It shouldn't be that complicated.

Can we get some sort of old BB Quest purge device?  i have some that are done but i cant get rid of and always show up and its kind of annoying.  Not a deal breaker, but it could be considered a quality of life tweak

What is this "One-time Item Restoration" restriction when submitting tickets for item restoration in iRO?
I've already completed multiple successful item restorations before, but on some occasions the gm use this restriction to deny some requests so I'm a bit confused.

It's not mentioned or explained in detail anywhere on the support site for RO
Is it really one-time or not?
if not then how often does it "recharge/reset"?

Can this restriction be reworked?
I'm sure the likelihood of players losing items will just increase as they spend more time with the game, and so will the value of said items. An item lost after 5 years of play is probably more valuable than an item lost just months after starting.

Campitor:  We will have an announcement in the coming weeks.

Campitor:  We will have a future content announcement in the coming weeks.

When can we expect any announcements regarding future content?

Also, what happened to the YSF instance you were working on a few weeks ago?

Why are GMs banning people for a silly reason?
Were they trained to be like that?
Or is it the GM a one man team having dummy accounts?
What are the regrets made by the team/staff in game? (ie: gioia on xmas clab, broken ocps, delay updates, etc.).

I love this theory. Haha 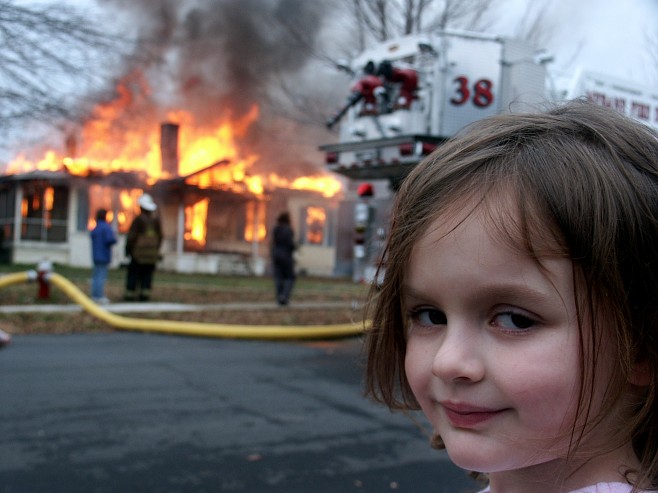 What are the updates that will come to iRO after the 2 months maintenance is over, can you be specific? I read this comment from Campitor:

We will be releasing a full list of the updates when it comes time to test and we have the full package. I don't think the AB one made the cut but it is a bigger list. The new game service announcement will come in it's own time.

And if even the AB skill change aint making it to the cut, then I seriously doubt theres any justification to spend as long as 2 months with so few updates. You've gotta have a better reason for that, and I hope you can answer this. Or perhaps you will shorten the maintenance time from 2 months down to 1 month or 2 weeks, if there aint many updates at all?